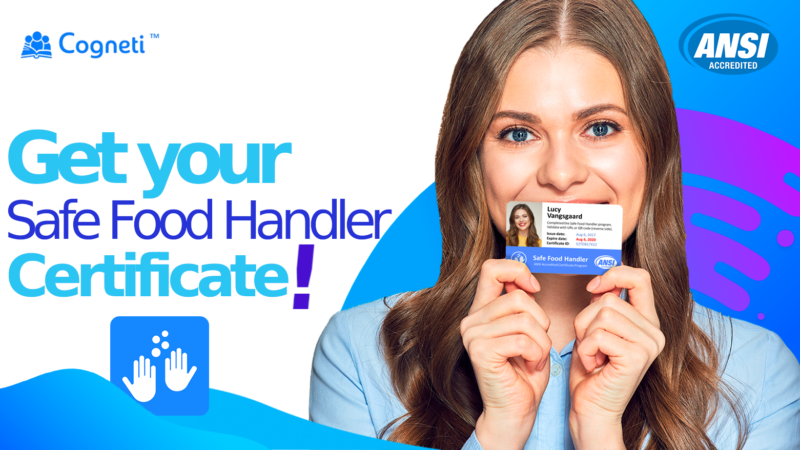 Do you ever cook for your family, for your friends or for clients? Are you confident that your knowledge of food handling is up-to-date? Easily get your Safe Food Handler Certificate from home.

At Cogneti we claim the Safe Food Handler Certificate app is the best self-guided training in the market.

Getting a Safe Food Handler permit is easy. The Safe Food Handler Certificate is accessible as simple Web, iOS, and Android apps. Sign up is as easy as confirming your email, and entering your name and password. 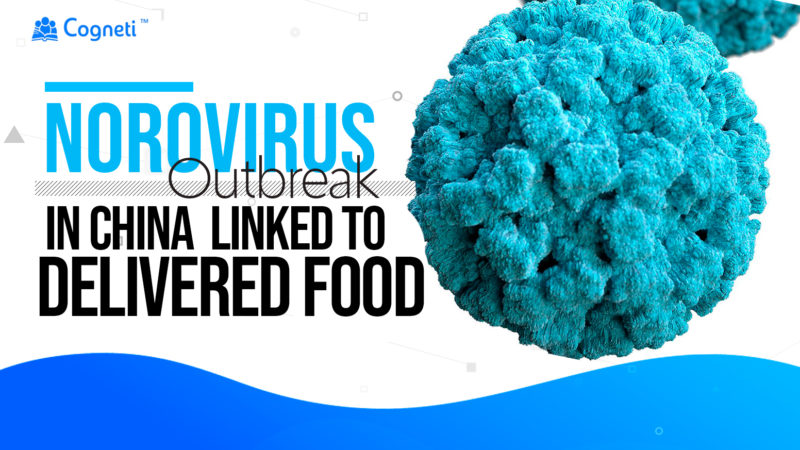